I bought this bronze statue of Buddha about 10 years ago, in Hollywood Road, because I was strongly attracted by his face and by the gesture (Abhaya Mudra) of his right hand, meaning ‘do not be afraid’. 30 cm tall, his face was that of an Alien, a face which I had never seen before. Even the suit he is wearing looks that of a spaceman, then…that strange hairstyle, where is it from?

It is certainly very old, given the lightness of the metal, due to corrosion, the strong patina with red and blue oxidation with traces of ancient gold gilding. I think that it should be dated well before the 8th century. After I bought it I have studied books and magazines dealing with Buddha’s images but I have been unable to pinpoint a date and a place of manufacture. It is quietly looking down from my library, casting a benign spell on the beholders, and  I call it the ‘cosmic Buddha’.

In 2016 UFO hunters around the world were delighted to have spotted a rock on Mars which looks like a statue of Lord Buddha. Scott C Waring of UFO Sightings Daily said: ‘This photo alone should be enough to convince the United Nations that intelligent life once existed on Mars. Nasa doesn’t want anyone to know the truth, because they will be asked to share the info and technology that they have found.” The problem is that, before and after that, almost anything was spotted in those photos, using a bit of imagination. (1)

Casting aside sightings on Mars, we should note that the possibility of the existence of Aliens is a matter of fact for all Buddhists, not a strange phenomenon. Buddhist cosmology had always accepted the existence of millions of other worlds – a claim which did cost the life of Italian philosopher Giordano Bruno, burned at the stake in Rome, February 27, 1600 –  inhabited worlds. Buddhist cosmology accepts that the Universe had existed for millions of years and it is continually regenerating: they think that after the end of our Universe, a new one will raise, with a new Buddha in it.

Their cosmology predates the one we find in the Bible and Buddhists even clam that Buddha spelled out a sort of quantum theory: the void or emptiness is the source of both material objects and energy.
In the Lotus Sutra – literally The White Lotus of the Sublime Dharma composed well before the I century AD – we read of the arrival of a sort of Alien named Gadgadasvara (Wonderful Voice) on a spaceship.

It was through deep meditation that Gadgadasvara was able to appear psychically on our planet, in front of  the Buddha and his students. One of Buddha’s bodhisattva, Manjusri, asked about him. The Buddha replied that the visitor was a sage coming from another world.
Manjusri then asked if he could learn the same kind of space-travel meditation technique and if Gadgadasvara could visit them in flesh, not only in spirit. Gadgadasvara, so challenged, came to earth in his physical form (translating it into plain English):

accompanied by the noise of hundreds of thousands of musical instruments. He come to the earth after moving through the sky on a “tall tower.”

How he looked like?
His face showed eyes resembling blue lotuses, his body was gold colored…and sparkled with a luster.

The Buddha points out to them that Gadgadasvara has the ability to assume many different forms and to take on many other appearances, if he wishes to do so.

Gadgadasvara then listens to the Buddha’s sermon, finally giving him a polite “goodbye” and departs:

He comments that the place he come from, the land of that sahā world, is uneven and irregular and is filled with mud, stones, mountains, and filth.

Here is the original Chapter 23 of the Lotus Sutra:

In Dharamsala, North India, 1992 Harvard psychiatrist John E. Mack (1929-2004) had a conversation with the Dalai Lama about aliens. Having already spent decades conducting research with hundreds of extra-terrestrial ‘experiencers’ in North America, he had built a career on trying to make sense of the alien abduction experience. The Dalai Lama, apparently, knew a thing or two about aliens as well. He explained to Mack and a small group that aliens too were sentient beings in the universe. He also corroborated Mack’s theory that these entities were making contact because they were disturbed by humans’ destruction of the environment. A few years later in 1999, Dr Mack met with the Dalai Lama again in Dharamsala, India, as part of a symposium on world peace. During this visit, Mack recorded an interview where he shared some thoughts about the Dalai Lama and aliens. According to Mack, for high-level Tibetan lamas like the Dalai Lama who “live at the level of…mystical formlessness,” dramatic alien contact and abduction was unlikely. Realized beings like the Dalai Lama were already used to being contacted by “a vast array of entities and beings that are very real for them in the cosmos” and so they took for granted a contra-materialist, contra-Western worldview where “things can cross from the unseen world into the material world.” It thus simply didn’t make sense for them to have the kind of shattering, consciousness-expanding abduction experiences that were typical of Mack’s more run-of-the-mill North American research subjects. In other words, the Dalai Lama’s level of consciousness was so advanced, so other or ‘alien’ to mainstream thinking, that it made encountering an avant-garde alien consciousness pretty redundant. Simply put, the Dalai Lama was already on the aliens’ wave-length. (4) 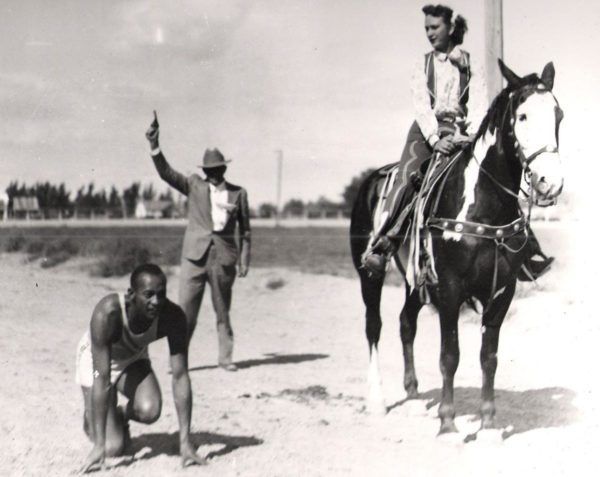 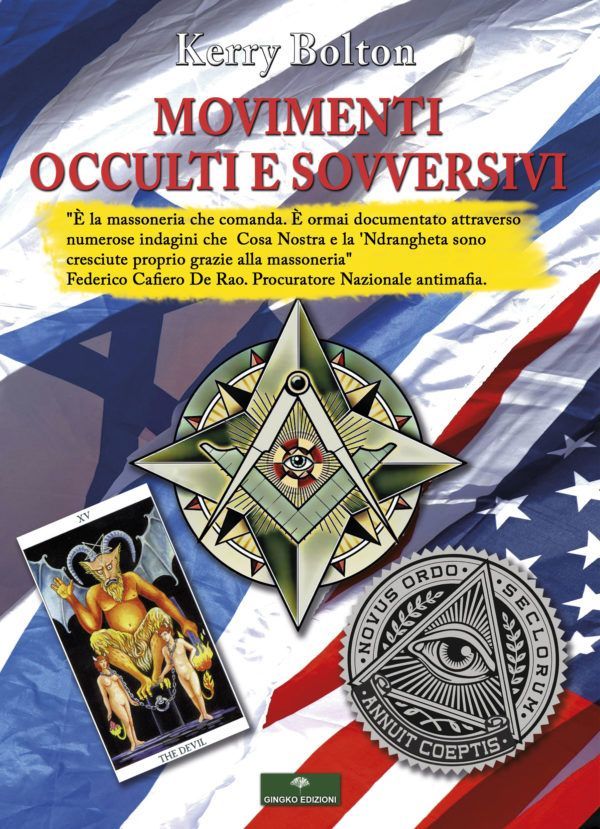 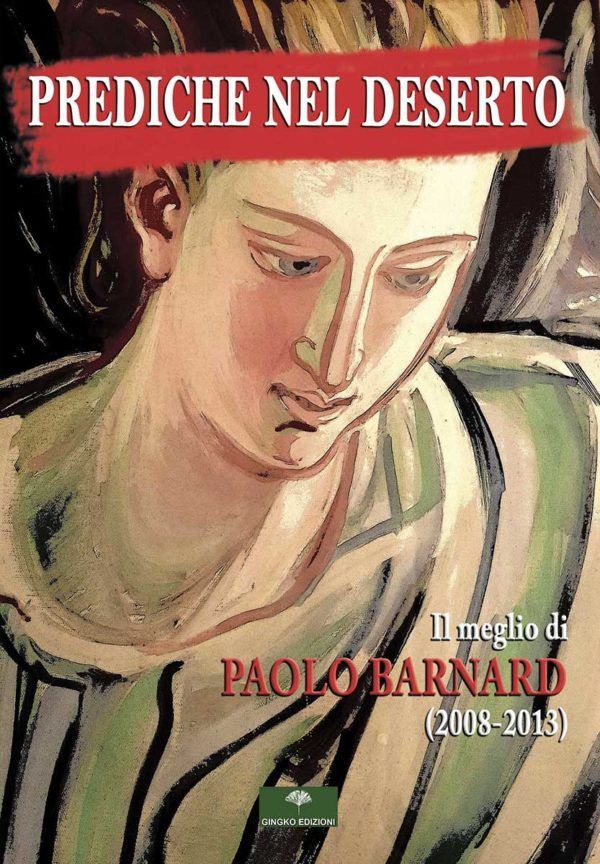