It is official, ladies, LV stylists are out of ideas!

The French designers of posh bags made of plastic seek help from Leonardo Da Vinci, as last resort against sagging sales. This suggestion come from Jeff Koons .

A Song Dynasty poet wrote that the three most distressing things he could imagine were:

Youth damaged by poor education; good tea wasted by bad handling and a magnificent painting debased by an ignorant multitude of spectators.

We should add that the defacement of the Mona Lisa is not a novel idea, since it has been already defaced countless times.

The reason for it could be found in the wise words of the abstract impressionist painter, Barnett Newman (1905–1970):
Those who put a moustache on the Mona Lisa are not attacking it, or art, but Leonardo Da Vinci the man. What irritates them is that this man with half a dozen pictures has this great name in history, whereas they, with their large oeuvre, are not sure.

Yes, Jeff Koons is not sure of being a artist, not even an artisan and, therefore, is resorting to parody. 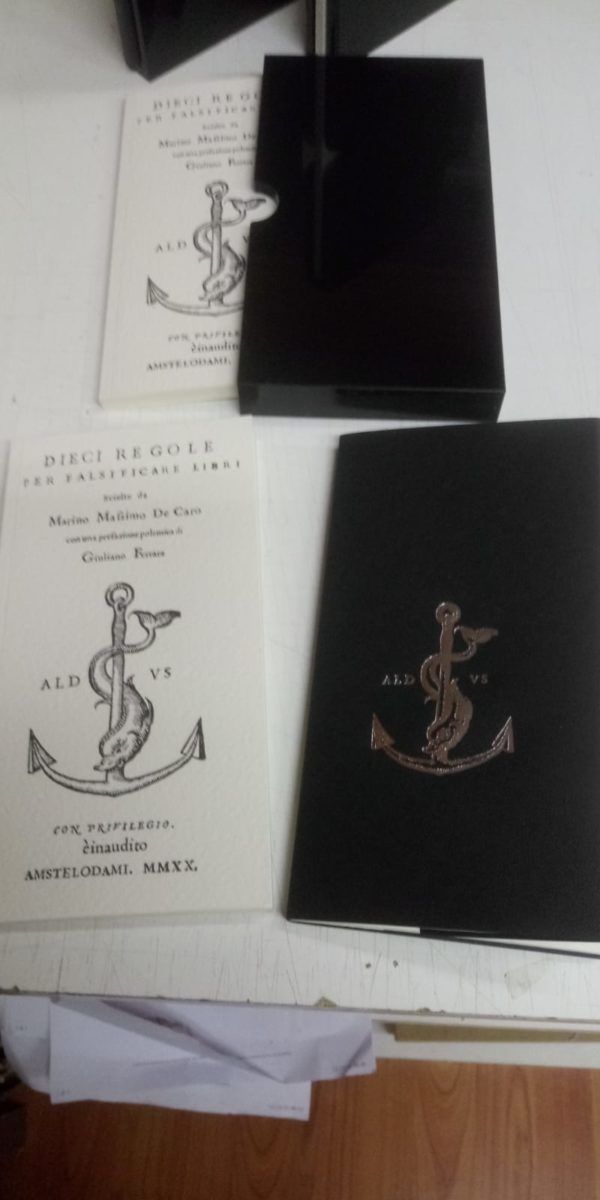 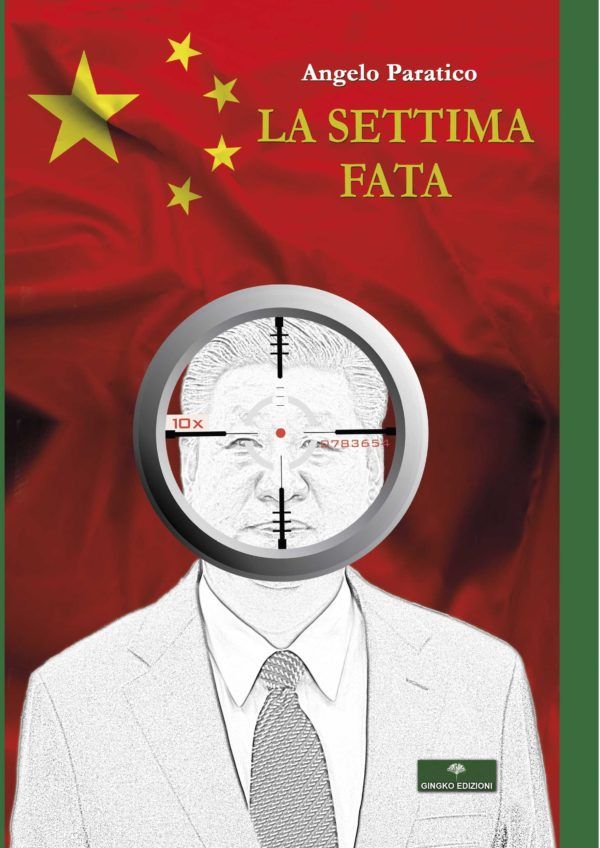 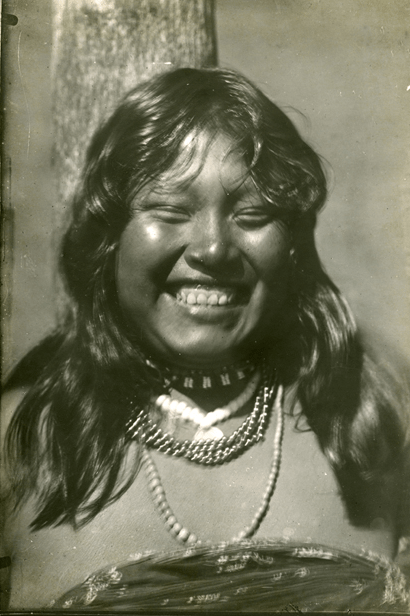 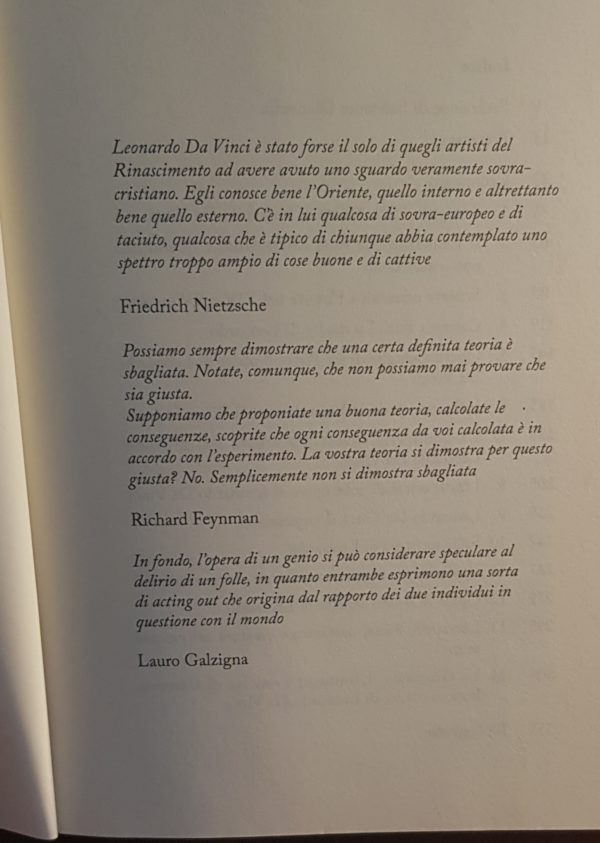