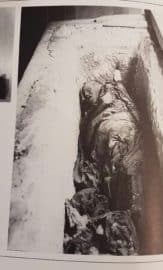 When the tomb of Cangrande I Della Scala (1291-1329), master of Verona, was opened on 27 July 1921, besides his sword, they found his partially mummified body wrapped in fabrics, some of which had been clearly imported from China, or China-controlled areas. They were the result of trade on the Silk Road and had been woven with silk, gold and silver yarns, while showing easily recognized motifs connecting them to the Middle Kingdom: dragons, lotus flowers, rabbits. They are today kept at the Castelvecchio Museum in Verona. Even his famous equestrian monument, a symbol of Verona, which can be seen close to Juliet’s balcony has a strong Chinese flavour (see the picture below for a comparison with 7 century funerary figurines).

The names cane and mastino (dog and mastiff) are recurrent in the Della Scala dynasty and are almost certainly connected with the title of Khan (translated as cane by early Italian chroniclers) used by Mongols chieftains.

Cangrande – meaning in Italian large dog – is today mainly remembered for his friendship with the poet Dante Alighieri (1265 – 1321) who was a guest in his palace, from 1313 onward, after having been exiled from his native Florence.

The Della Scala were powerful warlords, controlling also Padua and Vicenza, related to Frederic II of Svevia and their genes through marriages were dispersed into all the most powerful European noble families. 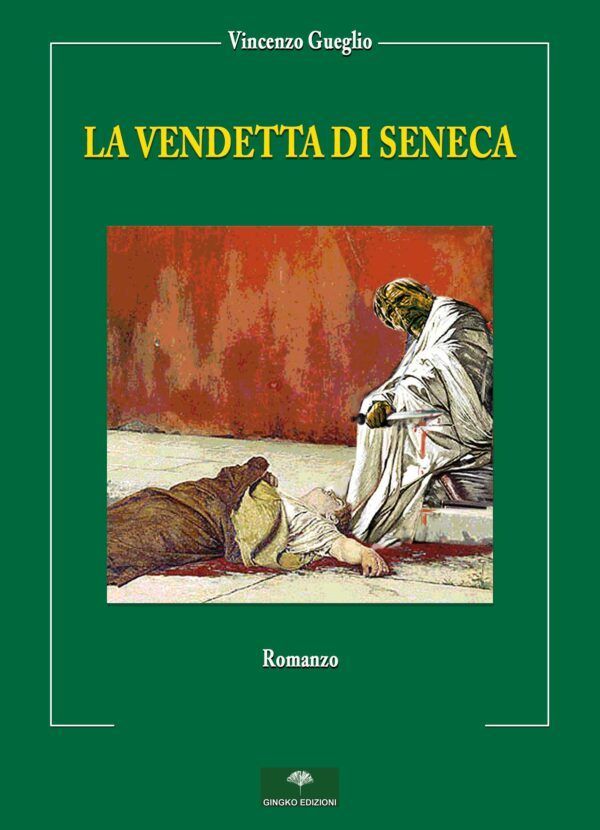