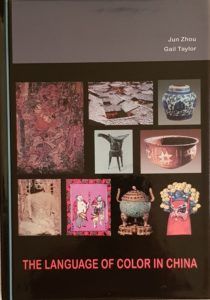 The book of Jun Zhou, The Language of Color in China, outlines a sort of alternative history of a society, based not on documents and oral memories but on chromatic preferences. It is not only a book to read but it is above else a book to be consulted at all times, when needed.
Looking at colors and their combinations we may read about dynastic changes, economic improvements, revolts and wars. It is a sort of secret code which, with some training, can be deciphered.
Reading this book, we had the distinct impression of a work which was long overdue, thus a work which is going to fill a gap in the study of Chinese Civilization throughout the millennia. This is in fact the first book dedicated to the color history of China, bringing together several elements having a common reference, which is “color”, connecting it with art and design.
Color had played and is playing a great role in most cultures around the world but its impact was never so great as for China, where it had always maintained, up to our days, a paramount importance.
What about the West? Well, Spartan women were wearing undyed clothes and the noble Romans were wearing boring white togas; this could not have been possible in China, where dresses and ornaments were always very colorful. We possess scarce information’s about the color of dishes and other implements used by kings and emperors in Europe, but we do have very precise reports about the color of porcelain produced for the Chinese Emperor and his Court, where every degree of power within the Imperial circle had a specific color. For instance, for a Chinese commoner to eat from a yellow dish was a sacrilege, since that color was reserved for the man sitting on the Dragon Throne.
There was certainly some kind of color contamination on the Silk Road, for instance the color purple, which was first used in China and then in the West was considered a privilege for the imperial house and several colored pigments were exported from China to the ports in the Mediterranean Sea, ending up on pictures painted by Giotto and Leonardo Da Vinci.

The study of Chinese color starts with the Pekin Man and proceeds to the Han, Song, Ming, Qing dynasties, then we find several deep diversions through literary references and the color habits of the ethnic minorities and local folk traditions. The authors present porcelain, embroidery, paintings and textiles. It is a book rich in descriptive passages as well as scientific analysis –liberally illustrated to demonstrate color diversity.
Nothing is perfect in this world and this book does not contradict this saying. Regrettably, it should have been printed in a larger format, like quarto or folio, not octavo, in order to bring out hundreds of wonderful color illustrations enriching the pages. They were painstakingly collected and organized but in such small format they cannot be fully appreciated, as they should deserve to be. We do hope that the publishers will present a new edition in a larger format.

This scholarly book is “a must have” for all people interested in the history of China and for all collectors of Chinese works of art and antiques. It should be placed on all libraries by people with strong China interests and love for this great country.

Angelo Paratico
Author of The Dew of Heaven and Leonardo Da Vinci. A Chinese Scholar Lost in Renaissance Italy

Un commento su “The first book on colors in China, a must have for all Chinese Art Collectors” 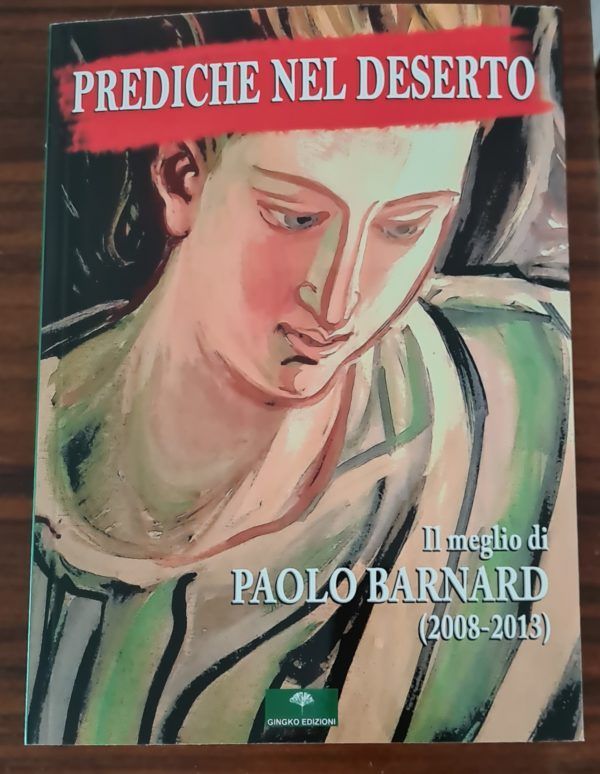 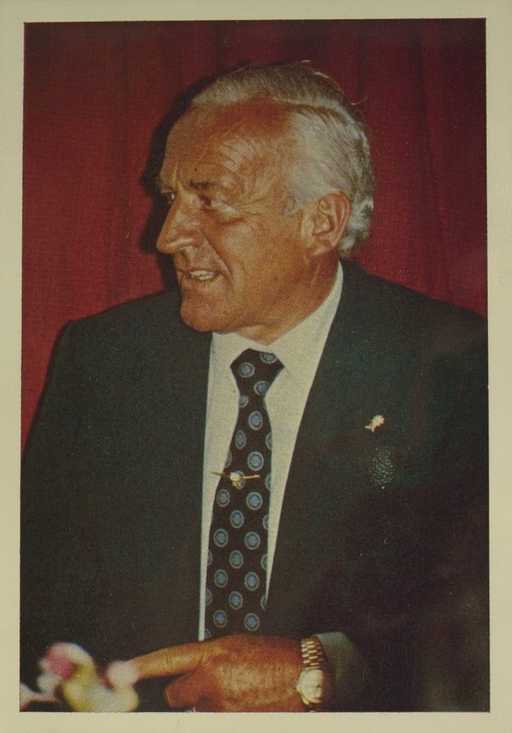 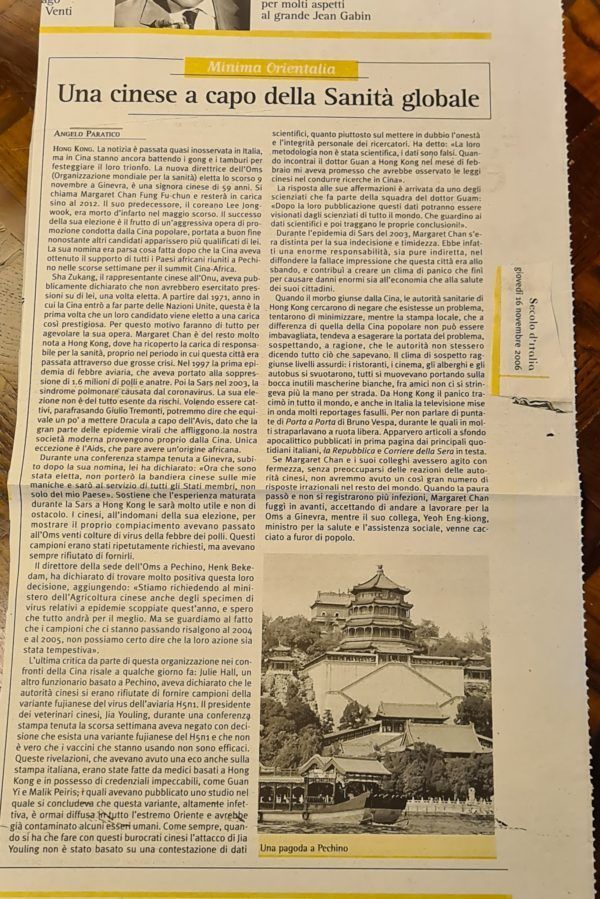 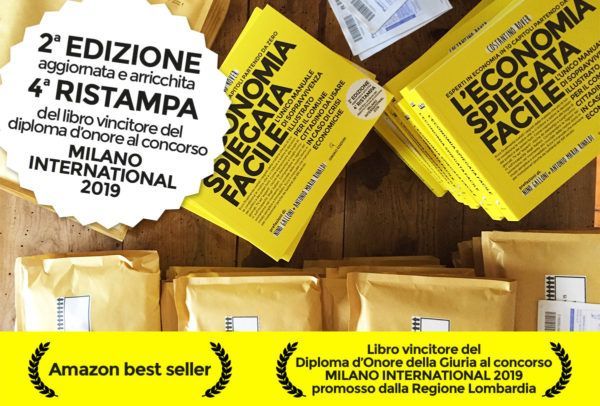 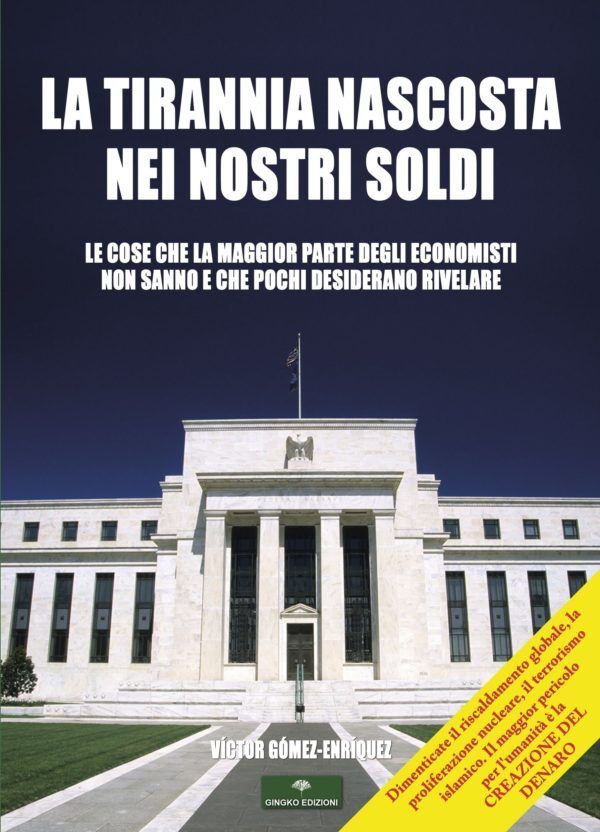